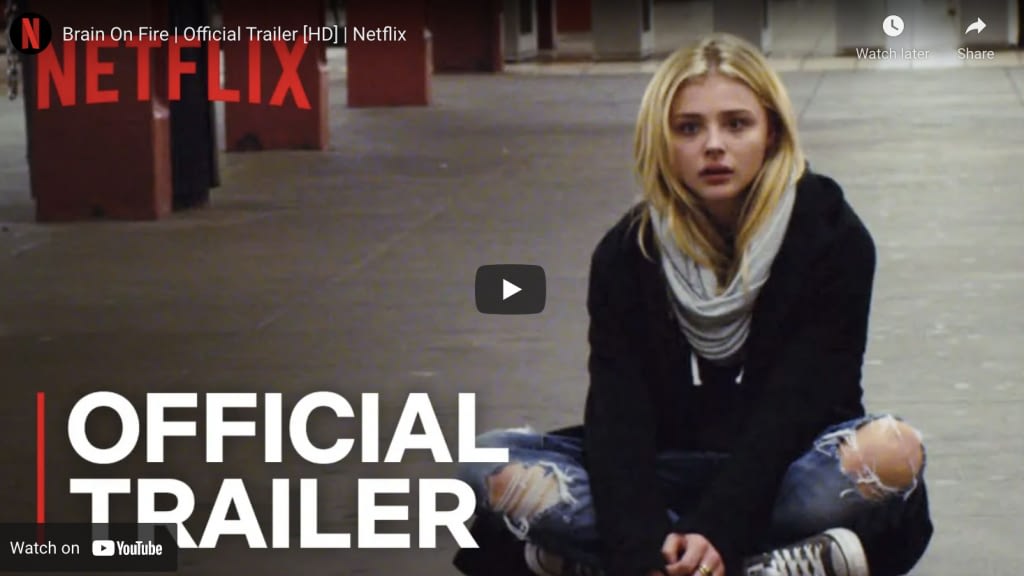 First published in the Harvard Public Health Review on 29th May 2021. Recommended watch list to understand a woman’s experience in accessing healthcare.

This week, instead of my usual article, I would like to recommend you three films that you should watch. If you haven’t read my articles, the first one elaborates on how hubris and the gender pain gap in medicine affect patient care, and the second, on the impact of long COVID on women and society as a whole as well as key lessons that we could glean from myalgic encephalomyelitis. You can read the articles here and here if you haven’t.

These films follow the themes that I had touched in my first two articles. The third film, especially, shows that we still do not know much about endometriosis, a condition that affects 1 in 10 women. Women suffer due to not being taken seriously, due to delayed diagnoses and lack of options once diagnosed. These films emphasise that listening to patients emphathetically is as important as developing the medical knowledge. The learning never stops. It still amazes me that we know very little about our bodies, and there are many rare and not-so-rare diseases that we still do not understand. I have kept the details of the films brief, as I believe it is best for you to watch, take it in and make your own opinions yourself.

Based on the 2012 New York Times best-selling memoir, ‘Brain on Fire: My Month of Madness’, this movie tells us the true story of Susannah Cahalan, a young New York Post writer who developed episodes of fatigue and cold-like symptoms which progressed to seizures, hallucinations, trance-like stupor, then catatonia. By the time her illness was in full swing, Susannah was almost admitted to a psychiatric ward. Susannah’s symptoms were blamed on alcohol, drugs, depression before her true diagnosis was discovered. Watch ‘Brain on Fire’ on Netflix here.

‘Unrest’ is an award-winning documentary of a Harvard University PhD student, Jennifer Brea, who was struck by a fever which left her bedridden. With normal investigation results, doctors told her it was “all in her head.” Directed by Jennifer Brea herself, this documentary follows Jennifer and her husband as they navigated the complexities of her illness in the early stages of their marriage. Watch ‘Unrest’ on Netflix here.

This short film, directed by Alice Seabright, is comedic take on a endometriosis. Endometriosis, is a chronic condition signified by pain not limited to the pelvis, during and out of menstruation. This happens when the outermost layer of the womb, called the endometrial layer, is also shed into the abdominal cavity during menstruation (retrograde menstruation). These endometrial cells are then implanted in the abdominal cavity. The cause of endometriosis is still unknown and treatments are limited to pain killers, hormonal treatment, or surgery, where the endometriotic lesions are resected or the womb removed.

The film starts in the hospital, where Jaq, the main character, was accompanying her sister, Claire, for Claire’s hysterectomy (removal of the womb) for the treatment of endometriosis. While Claire was waiting for her turn, Jaq, regaled Claire with the story of her date which she had meticulously planned and how her ovaries were not cooperating…

To watch ‘End-O’ click on the Vimeo link below. To learn more about endometriosis, click here or watch this short introduction on endometriosis by Magda Marečková, DPhil candidate in women’s health at the University of Oxford.

I hope you find these films deeply touching as well as educational.

Three films you must watch this weekend to understand misogyny in medicine and the gender pain gap. Click To Tweet