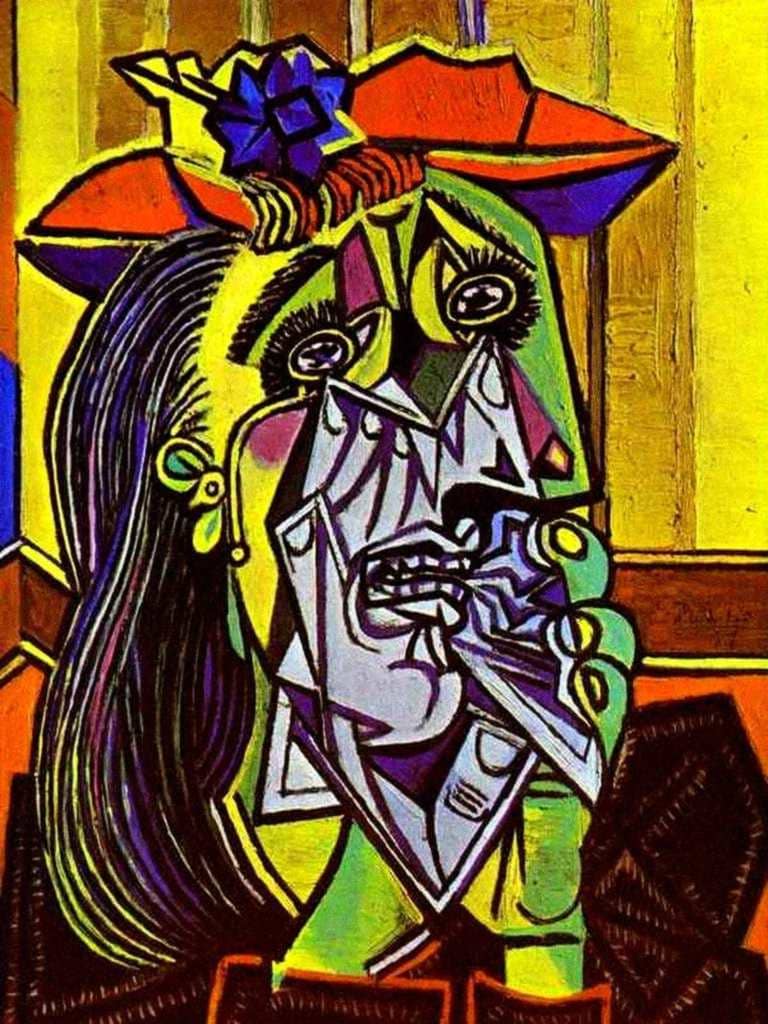 I was invited to give a keynote speech by Sisters of Islam, a civil society organisation with the aim to advocate the rights of women within the Islamic framework, for their Regional Youth Caucus Meeting in Kuala Lumpur, Malaysia in October 2019. The meeting was held as a lead up to the first Sisters in Islam international conference on” Islam Unsurrended: Women Against Extremism” which saw the launching of a key report on the perceptions of Muslim women and equality in Malaysia, funded by the European Union. The article below has been modified and updated from my speech. This does not mean that this article has lost its relevance; unfortunately, the COVID-19 pandemic has resulted in higher rates of women suffering from domestic abuse (Read: A Double Pandemic: Domestic Violence in the Age of COVID-19 by Caroline Bettinger-Lopez).

In 2018, I volunteered in rural Benin, Nigeria. To this day, the experience felt surreal especially since 112 of the 276 Chibok girls1 who were kidnapped by the Boko Haram in 20142, are still missing for simply trying to get an education. The experience also reminded me of Malala Yousafzai who was shot by the Taliban3 for wanting to go to school and ensuring girls’ education in her village. However, terrorism is not the main cause of femicide. 87,000 women, with an average of 137 women per day were murdered in 20174. One third were murdered by someone they knew with numbers highest in Asia4. Consequently, we have been extremely blessed to feel safe, to be able to go to school without fear, to expand our potentials. However, many girls, despite being in relatively safe environments, are at risk of child marriage and may not attend school. 45% of South Asian women ages 20-24 were married by 18, and one in five girls married before 155 – the highest rates globally.

In Malaysia, 10,000 of the 14,999 children married from 2007 to 2017 were Muslim marriages6. Prevalent in poor families, child marriages often spell an end to a girl’s education7. Child marriage is also an attempt to legitimise or prevent pre-marital sex7. Restoring honour (the family’s or the girl’s)7 is the reason why a 14-year-old girl was married to her 22-year-old rapist in 20168. As marital rape is not illegal in Malaysia9, this girl is at risk of further sexual and physical abuse. Still, seven Malaysian states10 refused to raise the marriage legal age to 18. This is despite a fatwa against child marriage issued by the Al-Azhar Univesity11, considered to be the highest authority of the Muslim world. Similarly, the Al-Azhar University had outlawed female genital mutilation (FGM)12. It is high time that Malaysia ban FGM explicitly. While the Malaysian practice of a clitoral needle-prick does not equate to the harmful effects of extreme FGM practices elsewhere, this does not bring any benefit whatsoever, let alone control any sexual urges. Surprisingly, Malaysian abortion laws13 are liberating; although due to societal stigma, many do not seek help and doctors refusing to perform abortion.

An insidious form of extremism

But we do not have to be imaginative or travel far to witness day-to-day extremism against girls and women. An insidious form of extremism is society’s lack of recognition of women’s pain. 57% of 940 UK women14 admitted that their period pains affected their ability to work. However, only 27% told their employers that their lack of productivity was due to period pains, echoing a similar Malaysian study15. Period pains leading to absenteeism could be due to endometriosis, a condition where uterus-like lesions are found outside of the uterus16. The fact that endometriosis pathophysiology is unknown, the lack of a non-invasive test for diagnosis (surgical diagnosis is gold standard)17 and period pain normalisation, leads to an approximately 8-year gap18 for women to be diagnosed with endometriosis. Women’s health remains understudied and underfunded. Indeed, there are five times more erectile dysfunction studies than pre-menstrual syndrome (PMS) studies, when only 19% of men experiencing erectile dysfunction and 90% of women experiencing PMS19.

A study which investigated analgesia prescribed to emergency department attendees with abdominal pain confirmed that women’s pain are regularly dismissed20. This followed many studies including one where women were prescribed lesser analgesics and more sedatives than men post-coronary bypass surgery21 in 1986. These norms harm everyone, as men prefer being in pain due to their self-imposed reticence for wanting to appear “strong” and “stoic”, thereby not requesting adequate pain relief (but gets pain relief when asked), and women who are liberally admitting pain were given less pain relief because they are “hysterical” and “emotional”22. Unsurprisingly, women experience abuse during labour, especially in the Global South23, probably due to the belief that women are used to internal pain22. What surprises me, is many women in middle-to-high income countries prefer undergoing labour in pain despite available analgesia. I have yet to see a man choosing to have his kidney stones removed without anaesthetic.

Many feel irked by FGM, yet the NHS UK reported a five-fold increase in labiaplasty (vulva surgery) from 2005 to 201524 although labiaplasties solely for cosmetic reasons formed a small number. Malaysian labiaplasty rates are unknown, but an online search reveals various harmful vulva whitening products. It is natural for the genitalia to darken at puberty due to hormones. In an extreme case of colourism and misogyny, an Indonesian man divorced his wife because of her dark vulva25.

No age is too young

To tackle extremism against women, we must start young and from home. A concerted effort by all parties should be made to challenge gender stereotypes. The education on fundamental building blocks of a positive relationship should complement sex education. Children should be encouraged to refuse hugs, kisses or any forms of touch so that they learn about consent and healthy personal boundaries. The correct anatomical genitalia names must be taught to children to promote a healthy body image and the openness of asking about their sexual development and describing inappropriate touch. Periods should not be taboo, and boys should treat girls on their periods with care and respect. Contraception, STDs and medical complications of being pregnant young and young parenting, should form the syllabus because abstinence-only education is ineffective in reducing teen pregnancy rates26. The 2009 UNESCO27 review of 87 studies found that none of these sex education programmes led to an earlier sexual activity onset, with a third found to reduce sexual activity frequency, and more than third led to less sexual partners. Additionally, teens should be taught about the dangers of sexting, online pornography (in promoting unhealthy body image and biases against women) and sexual harassment, as well as child marriage, FGM, their rights, and resources for seeking help. Gender inequality and its present issues should be taught with an emphasis on the toxicity of hegemonic masculinity. These must be complemented with laws and policies that empower girls and women to seek help should they suffer discriminating practices.

Young people must be involved in eliminating harmful tradition-based practices. In tackling women issues, we must be aware of intersectionality, of how all aspects of socio-political identities such as race, socio-economic background, class, disability and sexuality can contribute to discrimination. Importantly, there must be awareness of how culture shapes or prevents injustice and extremism against women. The rise of feminism in Malaysia, stemmed from domestic violence advocacy in the mid-1980s28. This is in contrast to the West where the suffragettes29 paved way for women’s voting rights when this is a non-issue in Malaysia since its inception. Western solutions may not play well in non-Western societies, and youth in these societies need feminist role models and ideals that they can relate to.

20 thoughts on “Countering Everyday Extremism Against Women: The Other Pandemic”