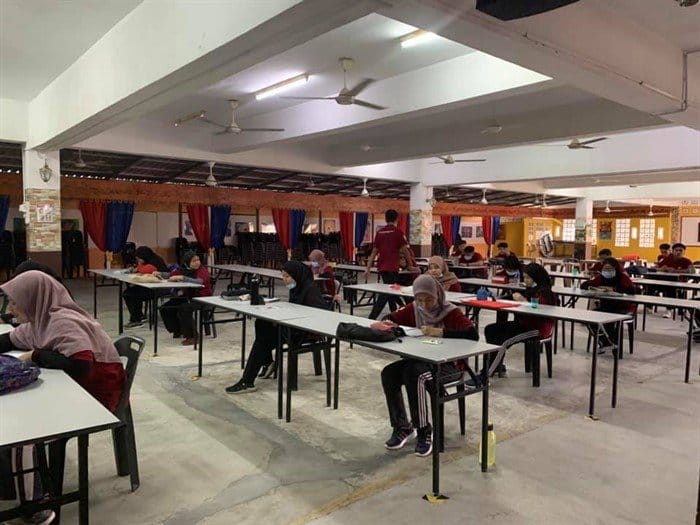 A key theme of the Royal Commonwealth Society is education. As an Associate Fellow of the Royal Commonwealth Society, my work revolves around improving literacy as a judge of The Queen’s Commonwealth Essay, and improving access to education in Malaysia as the Chair of the Board of Trustees of The Kalsom Movement. The Kalsom Movement is a student-led Malaysian education charity that connects Malaysian university student leaders and academically-gifted secondary school students from the bottom 40% of the Malaysian monthly household income.

According to the Malaysian Education Blueprint 2013-2025, the achievement gap between urban and rural schools was 8% in UPSR (Ujian Penilaian Sekolah Rendah – Primary School Assessment Test), in which poor results by students in rural schools continue to persist in SPM (Sijil Pelajaran Malaysia – Malaysia Certificate of Education, the equivalent of GCSEs). Not surprisingly, students in private education outperformed students in public education by 6% in SPM. Importantly, a UNICEF study in 2018 had highlighted that children in low-cost housing or PPR (Projek Perumahan Rakyat – People’s Housing Project) suffer malnutrition and a lack of educational opportunities as compared to their richer counterparts in Kuala Lumpur.

Parents’ highest level of educational attainment and average household income continue to have a large impact in student performance, a phenomenon not unique to Malaysia. This, as well as the factors above underlie the importance of mentorship and representation for academic and career success.

I was fortunate to attend one of Malaysia’s top independent boarding schools with full scholarship, and therefore was privileged to experience bespoke scholarships and careers mentoring; a factor that I had naïvely underestimated as a child from a lower-middle class background. I only realised my privilege when I volunteered for Projek Kalsom Motivational Camp (PKMC) in 2010 in rural Terengganu, as a second-year medical student, and this inspired me to take the project to the next level. Today, PKMC is a flagship project of The Kalsom Movement. Since 2013, we have also included non-Malaysian university students as mentors through the Commonwealth Cultural Programme to encourage non-Malaysian students at British universities to learn about Malaysia, its history and culture, as well as to volunteer in our programmes.

My experience in The Kalsom Movement convinced me that you are never too young to make a difference. We may not have the money or resources, but we can always share our insights and experiences. I am proud to count our beneficiaries among the Russell group universities alumni, the medical and scientific fraternity, and start-up entrepreneurs, among others. The positive impact is not only experienced by the student beneficiaries. In my case, being part of The Kalsom Movement and to represent the Royal Commonwealth Society as an Associate Fellow, drives me to work harder so I can be a great role model for my mentees.

The Kalsom Movement may not overhaul the Malaysian education system to be more equitable, but it is definitely changing the lives of both mentors and mentees by planting the seeds of courage, tenacity, and compassion.

The views and opinions expressed are those of the author and do not necessarily represent those of the Royal Commonwealth Society.